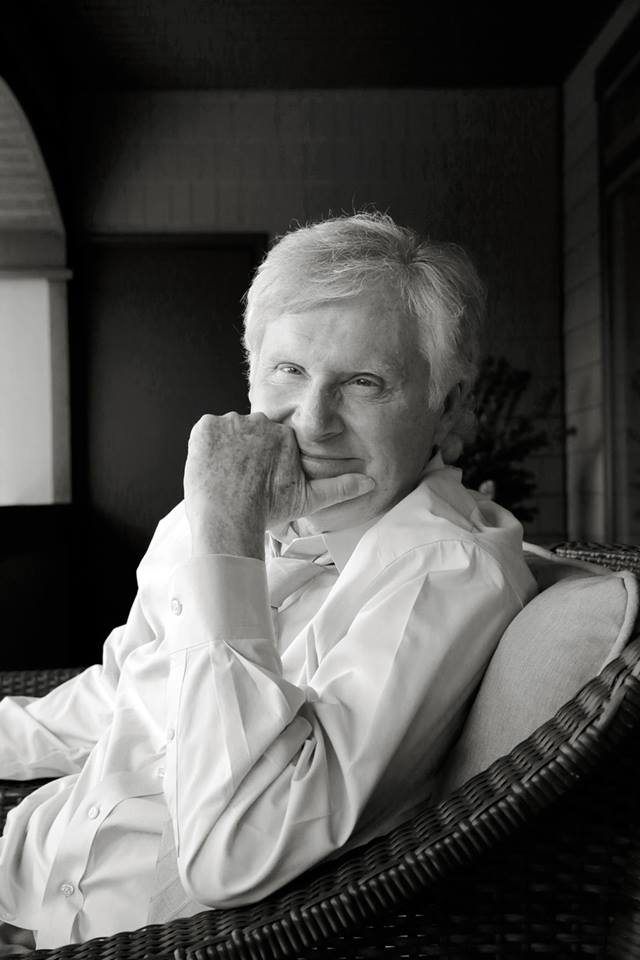 . . . we find our nation in a crisis like no other we have before witnessed in our history, except of course for the Civil War. Enhanced by the democratizing power of the internet, most of us have very strong ideas on the present tensions. And it seems we are willing to hold these ideas and go our own way. But it only seems that way.

Lately I’ve been trying to figure out this far right/left thing. So what’s going on?

. . . there’s this eighteenth century philosopher, Georg Hegel, who said that every great idea has inbuilt contradictions. Because of this, contrary ideas arise to challenge those contradictions. Over time and changing circumstances, these two competing ideas roll into one another giving birth to a new third idea, which harmonizes those competing ideas.

I tend to believe Hegel’s thinking as it relates to our own competing ideas. Eventually this far right/left battle will eventually role into one another and a new idea will emerge that we will be willing to accept.

. . . so the historically differing ideas shaking the foundation of our democracy will give birth to new ideas that will preserve and build an ever enduring democracy.

What makes Hegel thinking so compelling to me?

Hegel witnessed the French Revolution first hand (and for a time suffered under it). After that he spent most of his academic years thinking about what it meant and why. It resulted in his tripartite model above. It has become the gold standard of state craft ever since.