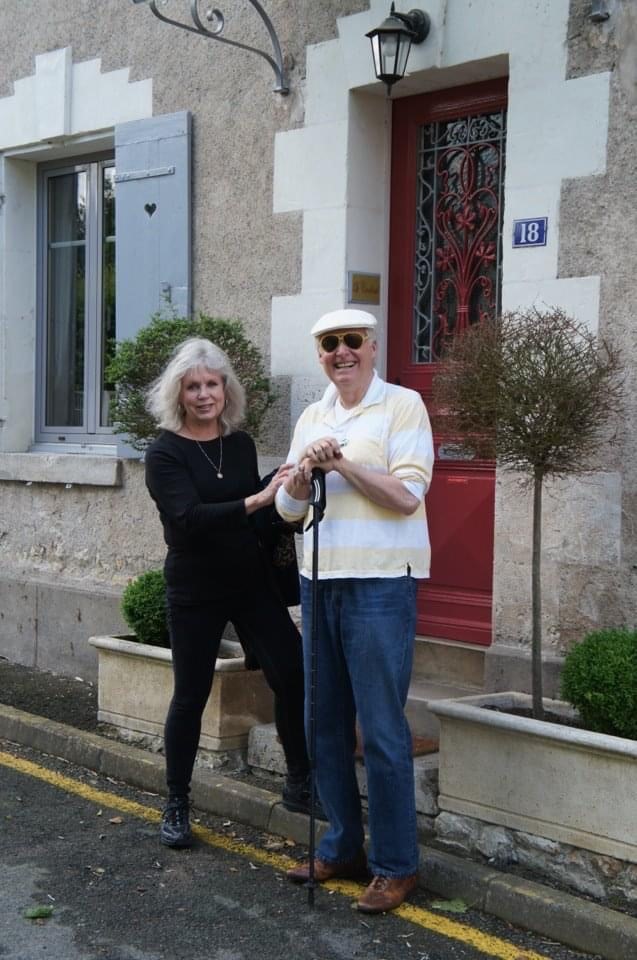 -After the mid term elections, American Democracy has a new flavor to it. A new emotional appeal. It’s no longer a throw away expression that had lost its meaning.

On the other hand, autocracy led by Donald Trump appeals to millions who were willing to follow him as they violently attempted to replace democracy with a radical populism that successfully overthrew the United States Congress for nearly six hours before being repelled. This, my friends, is the beginning of a violent revolution. 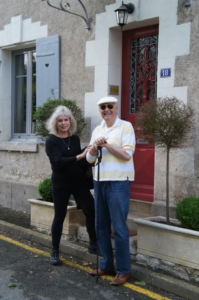 -If you choose what now appears to be a new support for democracy, you will have to be very serious about checking all the points on the democracy
wheel.

For example, public school curriculum in America has fallen woefully behind in placing the teaching of enhanced democracy at the center of all core classes. After all, democracy, according to Thomas Jefferson, is America’s religion. In the classroom the teaching of democracy takes precedence ahead of the arts, math, science, physical education, etc.

If the teaching of democracy is the core of all curriculum, the teaching of voting and who is qualified to vote is the core at the center of the core. One person one vote qualifies every citizen, no matter their financial condition, geography, persuasion, or complexion. And for what has caused me to write this essay, the election of the president of the United States shall remain sacrosanct. This needs to be as clear to every student as the a, b, c’s.

And at the most tightly wound center of all the cores is one word that stands above all other words: EQUALITY. Equality turns into liberty, when equality holds true to the ideal of “equal under the law.”The most important cases in history where the truth of equal under the law was not upheld were in the Dred Scott case (slaves are not free in antebellum America), the overturning of Roe v. Wade (women do not have the right to protect their bodies), and the test of all tests, the State v Donald Trump ( will a sitting President be found guilty of seditious conspiracy). That latter case will represent the clearest test of whether or not a democracy based on equal under the law holds up.

People want security; and in the minds of millions of Americans, they couldn’t do any better than having a leader for life who demands law and order – in other words an order closely resembling a police state; not exactly the police state fashioned after fascist dictatorships popular during the WW2 era, but
similar in outcome.

In America the outward appearance of democracy continues, while in actual practice it is manipulated by a minority party through the control of the electoral college. This is a clear admission that power is administered by a white political base, and supported by conservative Christian coalitions.

The constitution becomes null and void, and the power of the federal government is run by a bureaucratic system similar to how the Chinese Communist Party is run.

-Which shall the American voters choose to be governed? An autocracy motivated and controlled by Donald Trump and his group of loyalists? Or, democracy as established by the United States constitution?

I choose not to answer that in this paper. It’s better if people continue to struggle over the choice. I know my position.